We believe in both aesthetic and function of motorcycles, knowing a quality ride must be the first to come for every riders. For every build, we try to combine style and features to fulfill the owners’ vision. We take extreme care of the details to the maximum, respecting the spirit of the original motorcycle, and that each creation we offer is unique and exclusive enough to tell its own story. We work for every owners with real passion, to become life-time partners of their bike-riding lives.

Makoto founded a shop named High Field in Tochigi province when he was 27, after working at famous Harley-Davidson shops for more than 10 years. When he was 31, he customized Red Bison and won a prize from Cool Breaker Custom Motorcycle show, which was the biggest Harley-Davidson custom show in Japan. Since then Makoto has been producing many custom bikes for many companies including global companies such as Harley Davidson or BMD, Ducati. 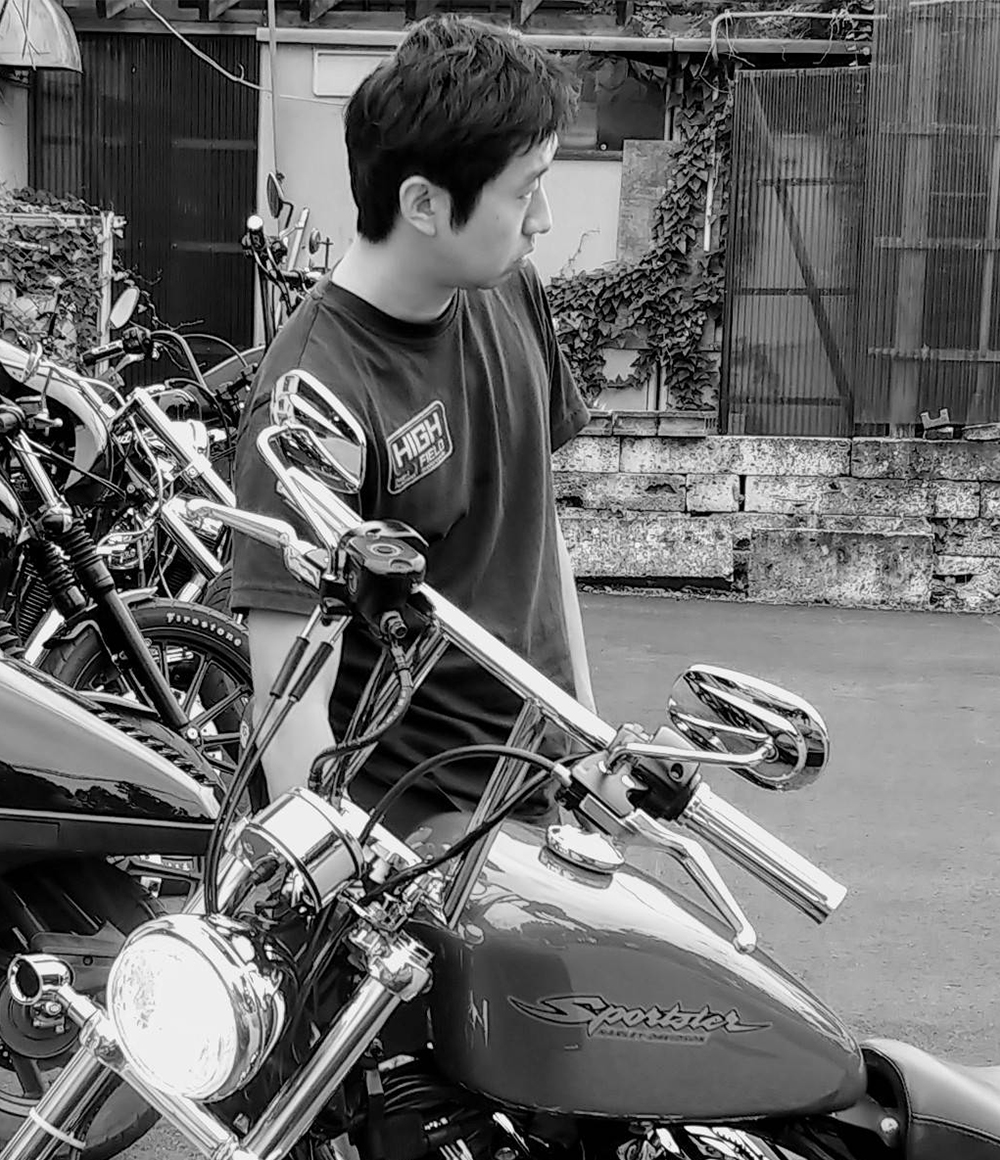 February 2017. At the event at BMW Thailand, a motorcycle got a lot of attention.
It was a custom bike of BMW R nineT equipped with a Japanese pattern tank.

Ueno as a Japanese, BMW said "I want to incorporate traditional Japanese patterns", so, decided to draw “Nishikigoi ” to the tank with Ueno's idea
With the Ueno team‘s two Japanese painters, they created a beautiful tank.
And he made beautiful custom bike harmonized with that tank.

This bike gained a lot of evaluations, after that, it was also exhibited in Bangkok Motor Show, the biggest bike event in Thailand. Ueno's custom skill and design sense gave shock and emotion to many motorcycle users and manufacturers.
And he work with Ducati and Triumph.